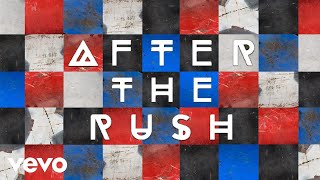 Exclusive Premier on Vevo - New Video "Oh Baby" From Alternative Country Rocker's After The Rush, Featuring Ethan Isaac and Joel P Kelley of Edisun "Oh Baby" is the recording and video debut from After The Rush, an alternative roots-rock band that some are calling alternative-country. This is surprising considering there not a southern bone between the five members of the band. Featuring Madison-WI native Ethan Isaac, lead singer of the rock band Edisun, with his songwritin
bottom of page